The best time to visit Canyonlands National Park is from April to May and from September to October. The daytime temperatures are more pleasant during this time with average highs between 60°F to 80°F and average lows from 30°F to 50°F

However, it always depends on what you are looking for and if you are willing to avoid the noon and afternoon heat by getting up early. Read on for our detailed ‘when to go’ tips.

The best months regarding the weather are April/May and September/October. During these months daytime highs average 60 to 80 F and lows average 30 to 50 F. Summer months get boiling hot with temperatures > 100 F, especially The Needles district. Not recommended for strenuous day hikes.

If you decide to hike in the summer: Get up very early and be back by lunch time. Thunderstorms can happen in late summer and early fall. Winters are cold: highs 30 to 50 F and lows 0 to 20 F. The Needles District stays slightly warmer during winter due to its lower elevation.

With 450,000 visitors/year it’s less crowded than the major parks. Most visitors come here in April/May and September/October. During these peak months, the popular spots might be busy. Despite the high temperatures, summer became also slightly busier recently.

While ‘Island in the Sky’ receives the highest visitation, ‘The Maze’ is the least busy area. If you visit in the popular months and want to beat possible crowds: Avoid weekends and start your tour very early. Besides, if you drive or hike far enough you won’t be sharing your trail with others regardless of the season. If you want total solitude: November to February. However, some roads could be inaccessible.

Explore a desert wilderness of stunning canyons and fantastically formed buttes carved by the Colorado River. The park is divided into four districts by the rivers: The Island in the Sky, the Needles, the Maze, and the rivers themselves. 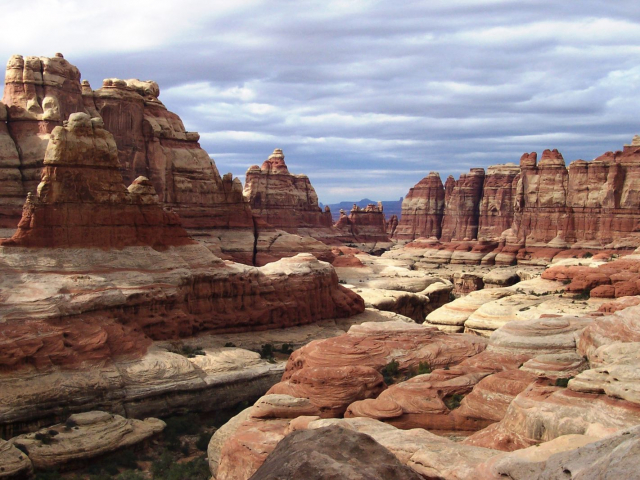 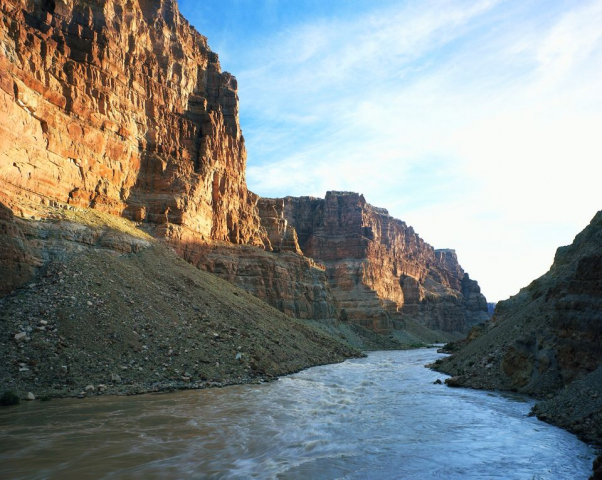 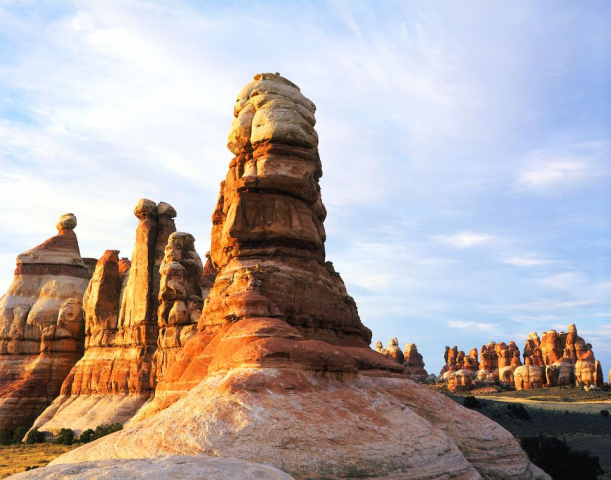 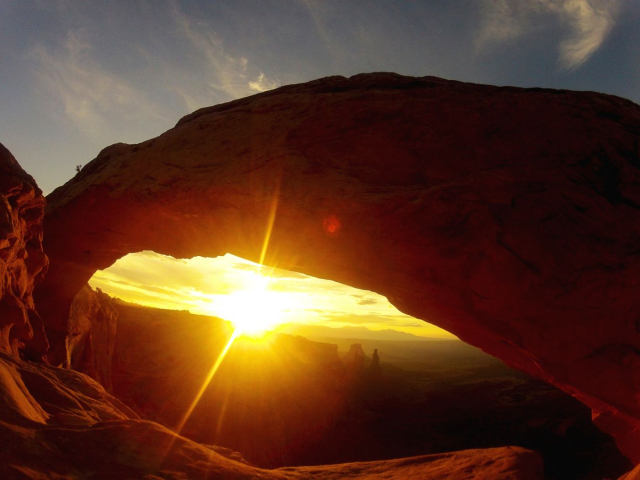 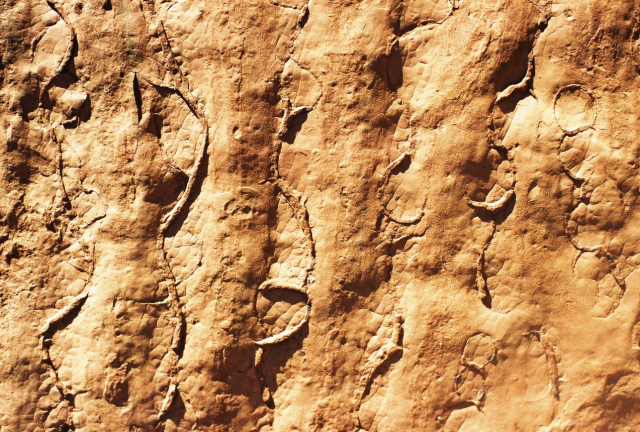 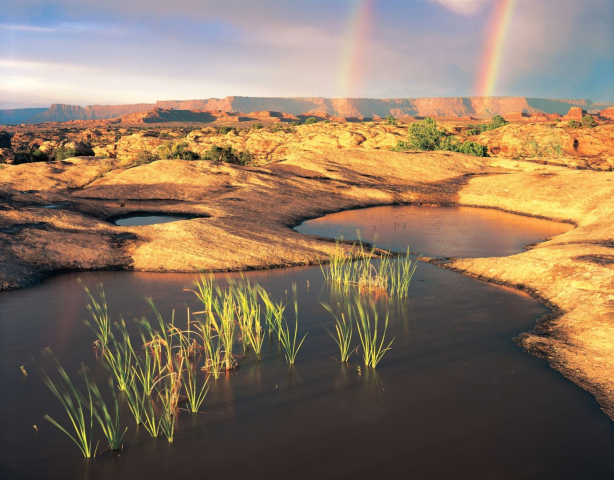 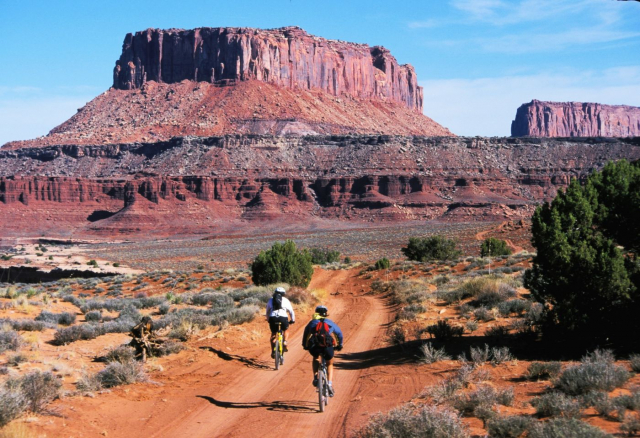