The best time to visit Chitwan National Park is in the dry season from October to March. The weather is pleasant, and at the end of the dry period, Bengal tigers, elephants, and other wildlife gather around the waterholes.

The National Park is open year-round, although most hotels close during the monsoon season from late June until late September.

The boiling hot season lasts from March/April to May with temperatures above 40°C which worsens due to the high humidity. Monsoons can occur from June to the end of September, which makes safaris in Chitwan almost impossible. Rivers are flooded.

The weather is more stable during the winter months, between October and March, although showers can occur. Mild day temps and cold nights occur from mid-October until February.

Wildlife spotting is outstanding in late January and February when the towering grass gets cut each year by the villagers for their own use. October to December is also an excellent time because of the increased chance to spot tigers, elephants, and other wildlife as they gather around the waterholes. Sloth bears are uncommon to spot.

Hotel Deals and Our Tour Tip

The Chitwan National Park was established in 1973 and became a World Heritage Site in 1984. It’s an approximate bus ride of 5-6 hours from Kathmandu as well as from Pokhara although far below 200 km. Chitwan is famous for Bengal tigers, one-horned rhinos, gharial crocodiles, sloth bears, and elephants. Around 68 mammals live in the park, and more than 540 species of birds occur like the giant hornbill and the paradise flycatcher. A higher chance to spot a rhino or even Bengal tiger on full-day jungle walks even better with an overnight stay. Another good opportunity is a jeep safari deep into the jungle. 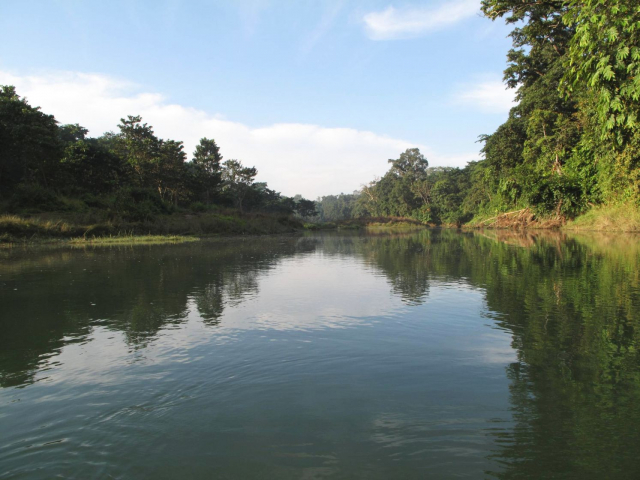 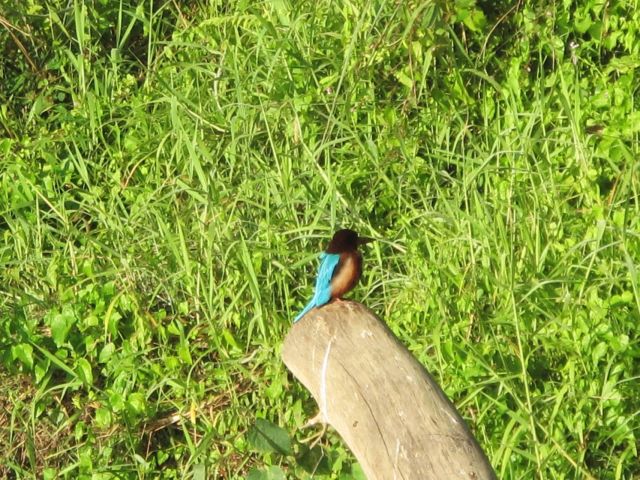 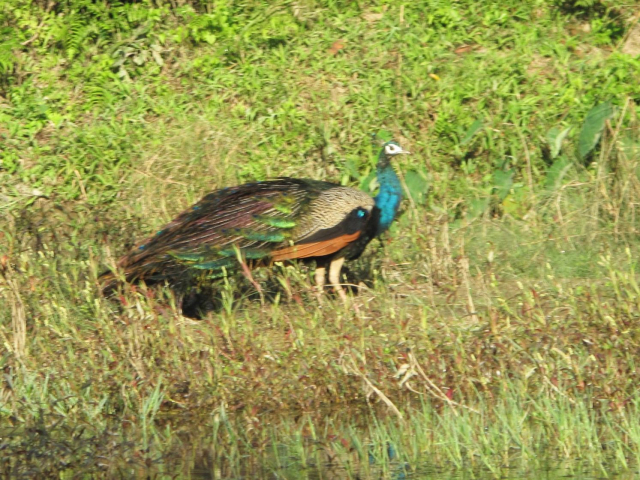 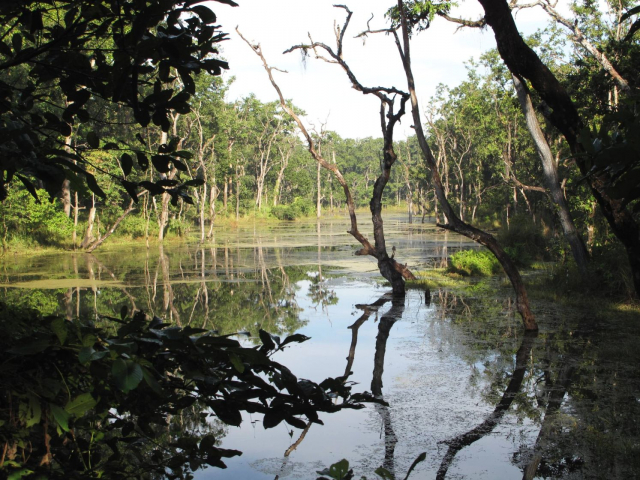 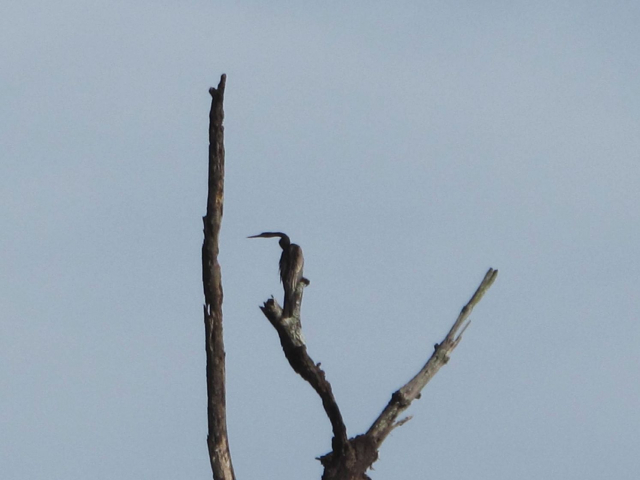 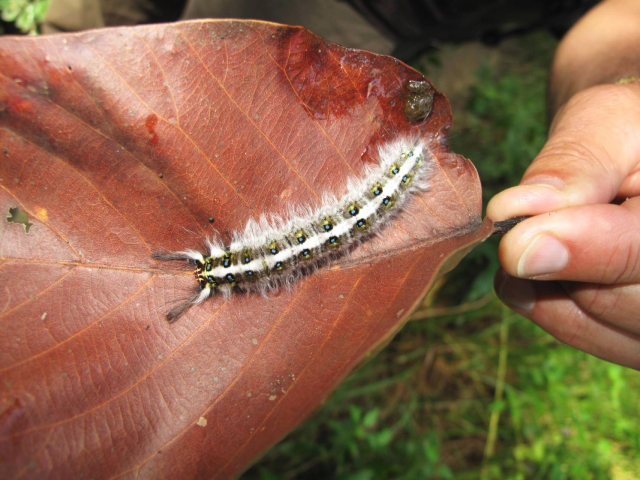 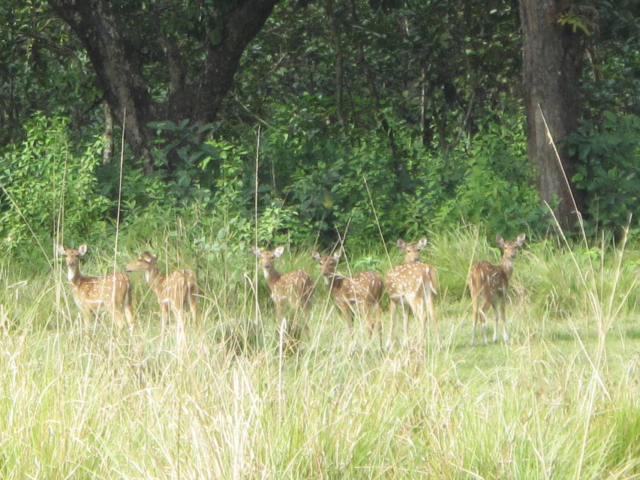 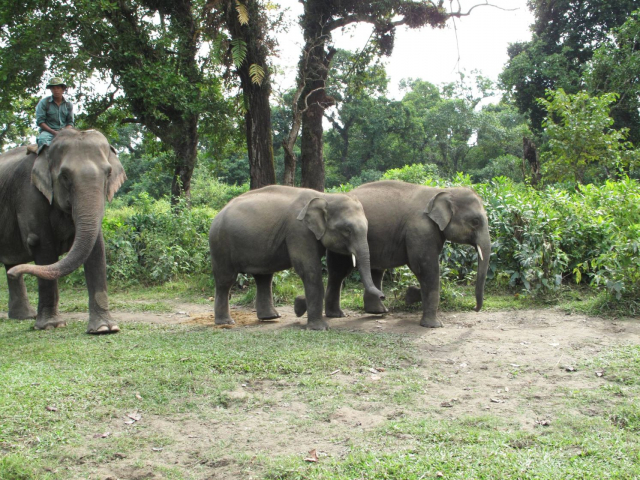 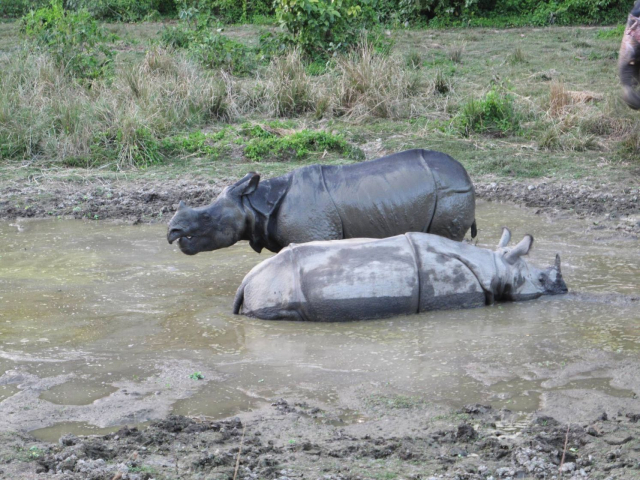 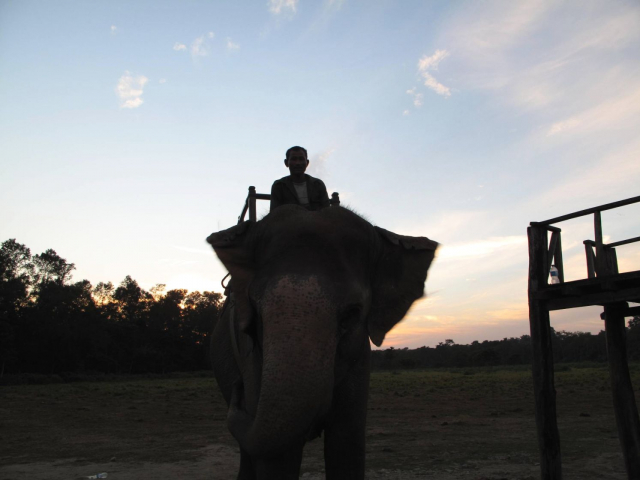 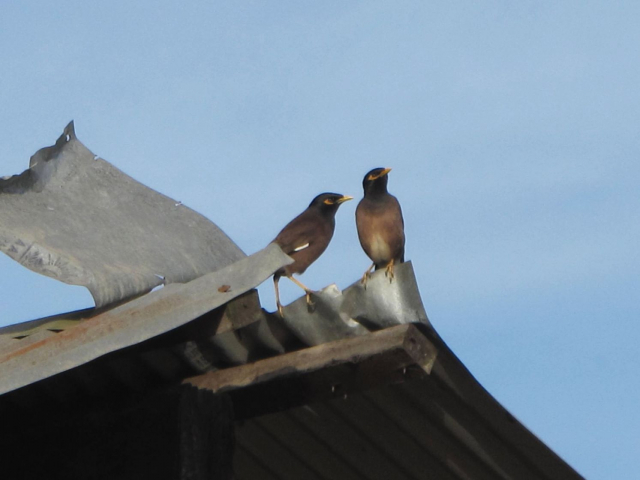 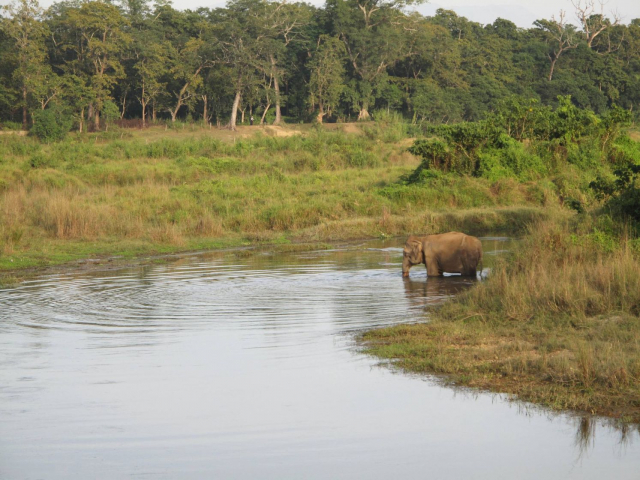 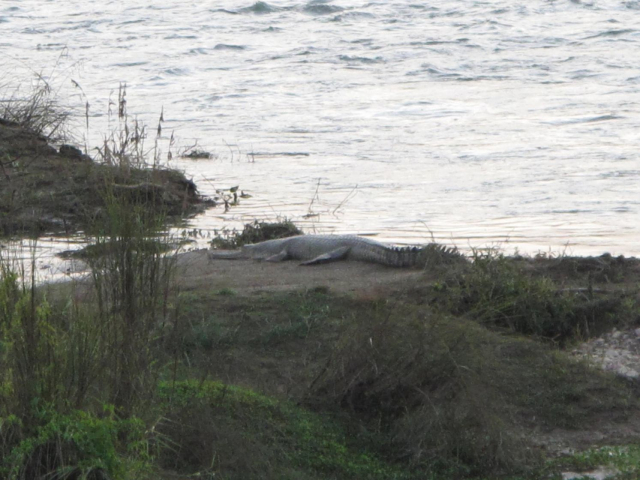 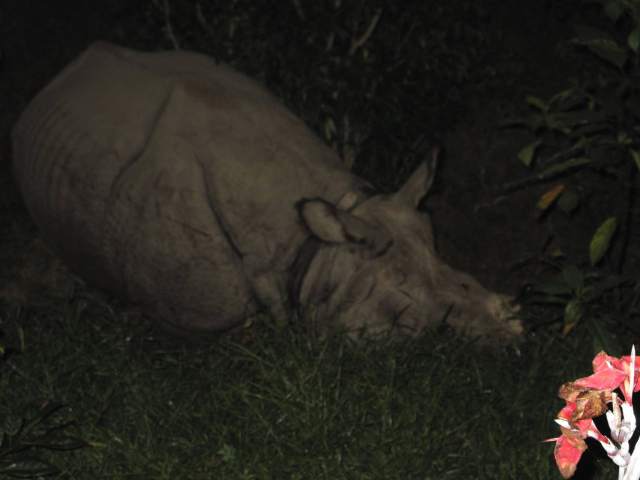 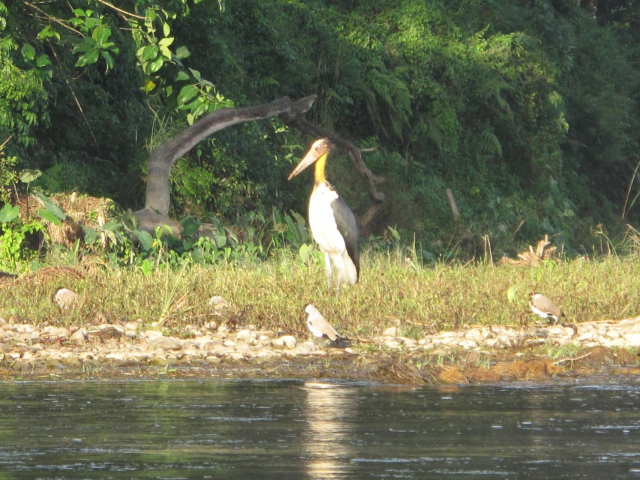 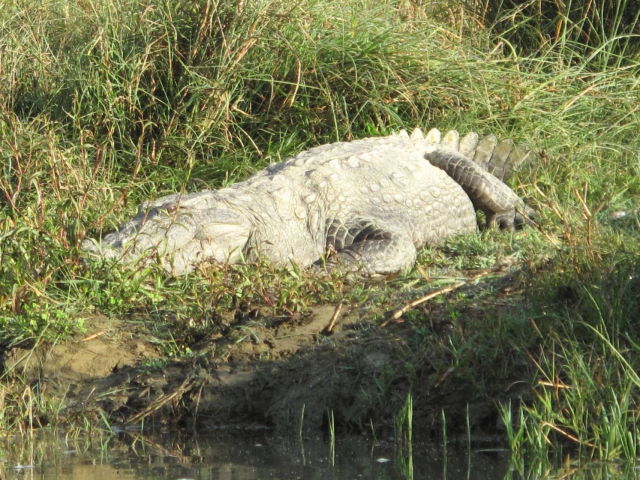 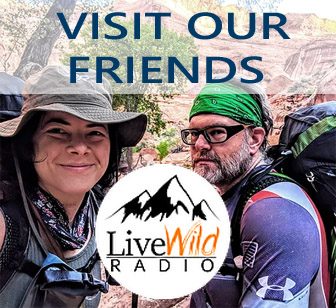