The town and surrounding coastline are well known for their outstanding views, with the Kaikoura mountain range providing a beautiful backdrop. The upwelling ocean currents around the nearby peninsula attract a range of marine wildlife, including the area’s main highlight – the whales.  Many different whale species can be found at Kaikoura, including Sperm, Blue, Humpback and Minke Whales. Orcas can often be seen, along with Southern Right Whales and Pilot Whales. Dolphins are also frequent visitors to Kaikoura, with sighted species including Common Dolphins, Bottlenose Dolphins, Dusky Dolphins and Hector’s Dolphins.

The best time to see whales in Kaikoura is from June to August. This is the peak time for migrating whales. In addition, the resident sperm whales when visiting during these months.

However, Kaikoura is an amazing year-round destination for whale watching. Read on for more details. 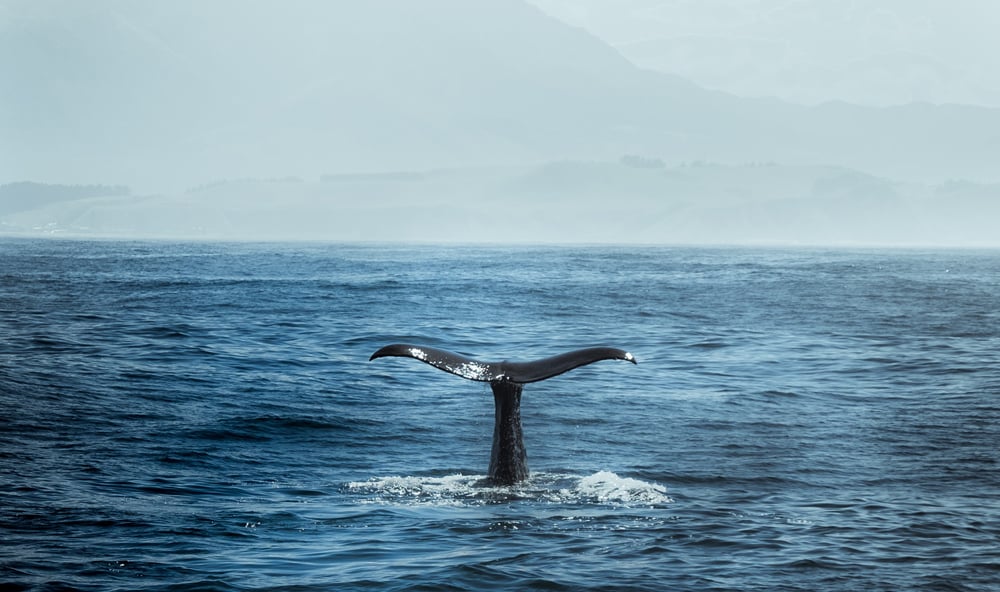 80% of the world’s whale and dolphin species are found in Kaikoura’s waters. Although many are migratory visitors, some are resident all year round. For example, one of the best reasons to go whale watching in Kaikoura is that Sperm Whales can be sighted at any time of year. The area is also home to Hector’s Dolphins – a species found only in New Zealand – and Dusky Dolphins, with both species being present throughout the seasons.

The Kaikoura whale watching season for humpback whales, blue whales, southern right whales is between May and October. The summer season from November to March is a great time to spot resident sperm whales and other species.

New Zealand’s winter season can be cold and it’s sensible to come prepared with warm clothing for this reason. However, visitors to Kaikoura at this time of year can be rewarded with opportunities to see migrating Humpback Whales, Blue Whales, and Southern Right Whales. There may also be rare sightings of Minke Whales towards the end of the season.

The summer season brings warmer temperatures and this can make it a more comfortable time to be out on the water. Migratory species will generally not be present at this time of year, with the resident Sperm Whales being the main attraction. However, summer can be the best season to spot Orcas and Pilot Whales.

Try to book an early morning tour and pre-book if possible.  The most reliable and best whale watching tours are being offered by Whale Watch Kaikoura: Kaikoura Whale Watching Cruise (please book in advance otherwise you run the risk of not getting your desired spot) 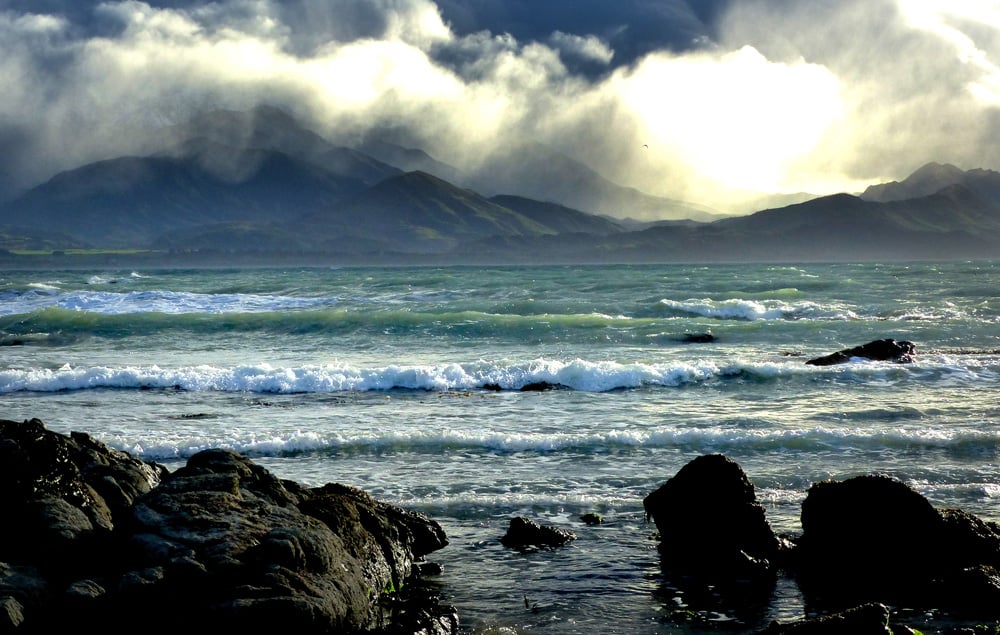 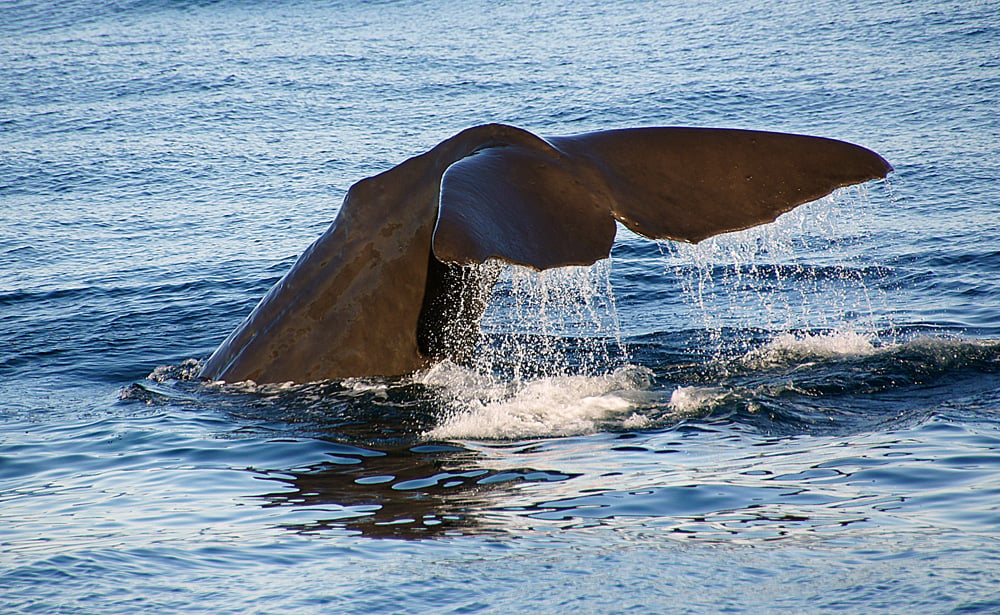